The foot traffic was substantial at the VSS Macropaver booth, where new customers and inquiring minds stopped by to discuss what VSS Macropaver has to offer.  We appreciated the time that we had to connect with people and the opportunity to network with new faces. 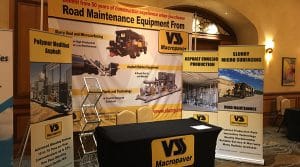 VSS Macropaver is a global leader in the pavement preservation industry with its Macropaver line of Micro Surfacing and Seal Pavers.  The Macropaver 12D and 12E PTO are the fastest machines on the market, able to lay 3-4 tons per minute of mix.  With its EZ-OP Monitoring System that eliminates manual calculations by operators and where total material used in displayed per load and per project. 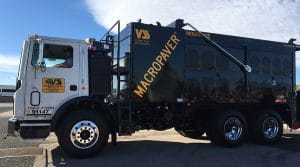 On display during demo day was our Macropaver 12E PTO. 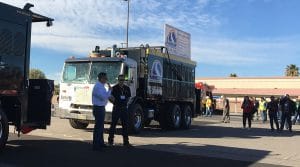 The Macropaver 12E PTO participated in the equipment parade with Joe Brandenburg & Joe Fleck highlighting the features of this modern Micro Surfacing and Slurry Seal paver.

The ISSA SSWS is a great opportunity for us to reach out to educate people and offer the right solutions for all their application and manufacturing needs in pavement preservation and maintenance.  We look forward to seeing you all next in 2019 at the next ISSA in Las Vegas, NV! 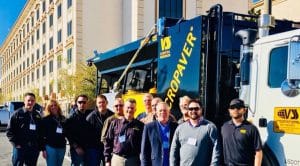 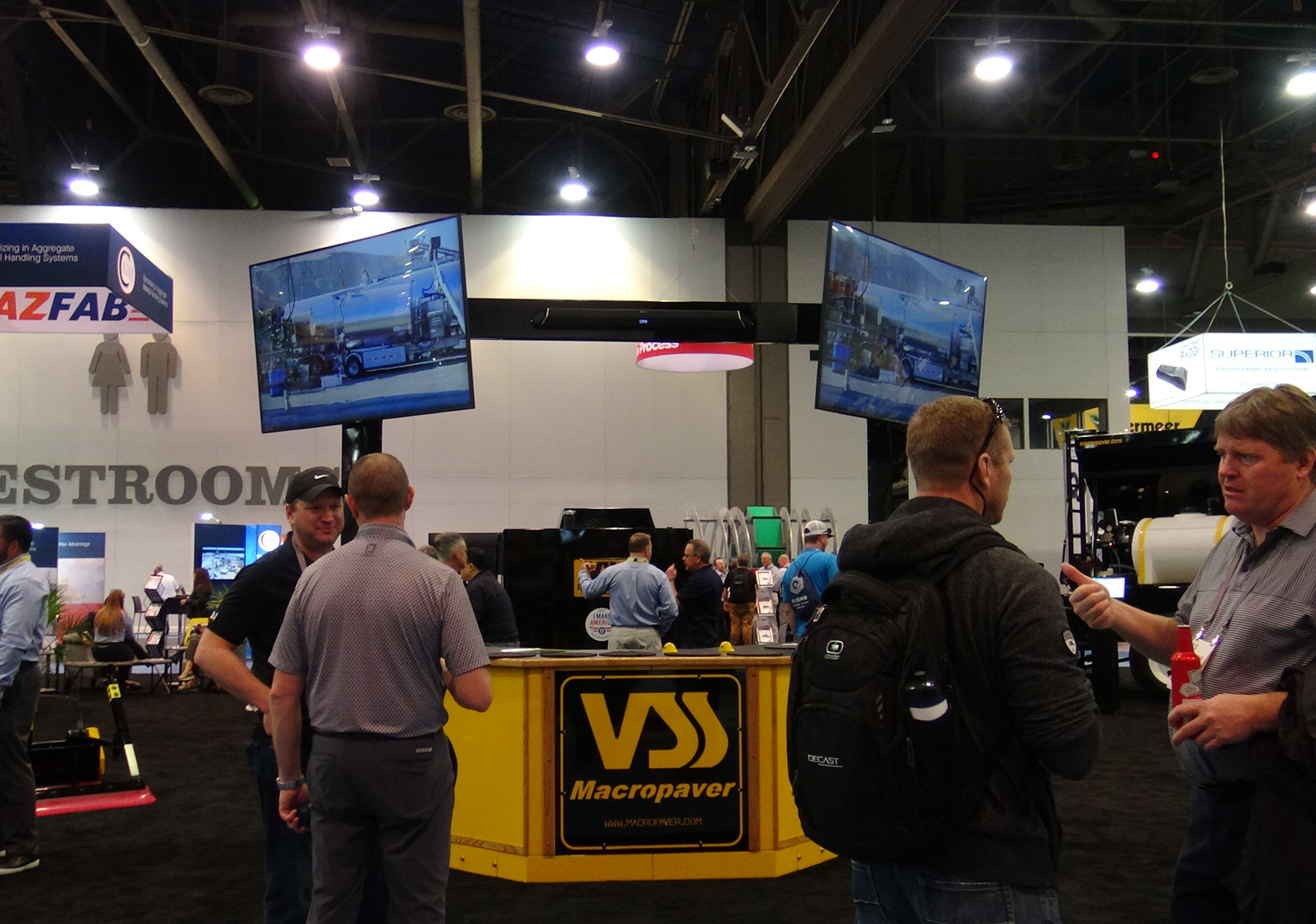 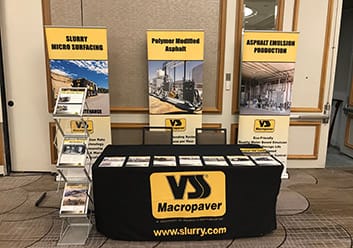